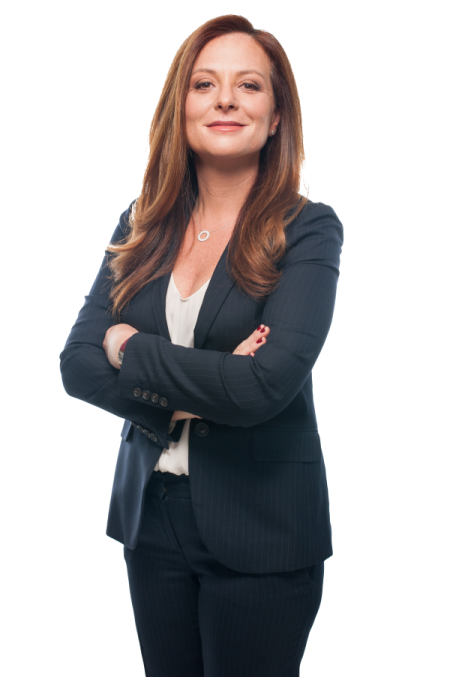 Welcome to the Law Offices of Ilaria Cacopardo PA

This office is dedicated solely to the practice of United States Immigration and Naturalization Law. If you need immigration help of any kind, call me for a consultation.

My philosophy is to give my clients the personal, confidential, and informed advice they deserve.

Read what our clients say about our immigration services.

“Thank you so much for all your help, hard work and determination!”

“You have made the impossible possible. Your breadth of knowledge and years of experience in your professional field have helped many people including my sister and I. You are the best lawyer we know, thank you for everything. ”

“Thanks to you, my brother and I now have legal status here in the United States. I wish you continued success. Keep fighting for the kids and families without legal status. ”

“My name is Flavio and I had the immense pleasure of being assisted by Ilaria for all immigration processes. Ilaria is an exceptional lawyer. She is always very helpful and has been able to lead me in a short time to obtaining American citizenship. I highly recommend Ilaria to anyone who needs an excellent immigration lawyer capable of tackling any bureaucratic barrier.”

A poll in Miami-Dade shows that a majority of voters don't view immigration as an issue and would like to see the federal government focus more on other problems. Even…
Read More
April 27, 2017 in Deportation, Immigration News

In first 100 days, Trump has a lot to show on immigration

Despite setbacks on executive orders, and without any legislative accomplishment under its belt, statistics show that the Trump's administration stance on immigration has already had some noticeable effects. Arrests and…
Read More
April 27, 2017 in Business Visa, Deportation, Immigration News

A California judge has blocked a Trump Executive Order that soughs to withhold federal funds from sanctuary cities for not cooperating with federal immigration authorities. The decision deals another blow…
Read More
Italiano
Español